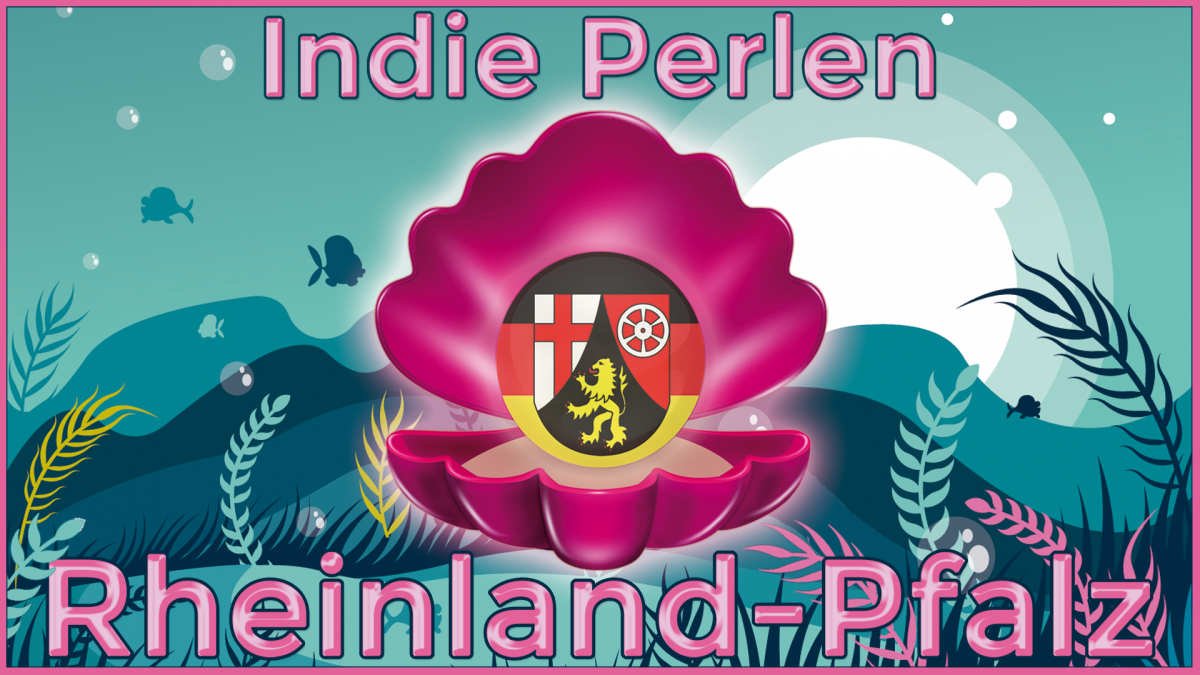 On Tuesday, June 28, the “Indie-Perlen aus RLP” bundle will launch on Steam as a collaboration of seven local development studios. Gamers from all over the world can get the collection of indie games produced in Rhineland-Palatinate at a special price.

Gamers from all over the world celebrate indie games, but often even the biggest fans don’t realize where the games are actually being developed. Platforms like Steam allow even the smallest studios to distribute their games internationally. But often it is exciting to see in which environment a game is created and which influences have shaped it. Rhineland-Palatinate is certainly internationally known for wine and the letterpress, but also for games? “We are happy that our local developers have come together in the GameUp! network to use the campaign to make the diversity of the indie scene in Rhineland-Palatinate better known internationally,” said Ben Palfner, project manager of GameUp! Rhineland-Palatinate.

Steam bundles are probably known to most as publisher bundles. However, much more is technically possible, especially bundles with games from different developers and publishers. “We are targeting gamers who love indie titles and are also sometimes looking for the gems beyond the big names,” is how André Braun from Rhine Games describes the project. “I’m going to buy the bundle myself, of course, and then I can cross a few entries off my Steam Wishlist and additionally look at titles I didn’t even have on my radar yet.”

The bundle includes the games Handball Manager 2021, Handball Manager 2022, Ice Hockey Manager 20|20 and Handball Action Total by netmin games from Mainz, In Between by Gentlymad Studios from Trier, Beam (+ soundtrack) by Binary Impact from Niederelbert, Itorah by Grimbart Tales from Kaiserslautern, Train Chase and Plush Madness by Rhine Games from Welgesheim, Believe by Sleeping Forest Interactive from Montabaur and Einmaleinsjagd by Andarion Games from Mainz. The bundle is offered with a 20% discount on the normal price.

Graphics for free use: 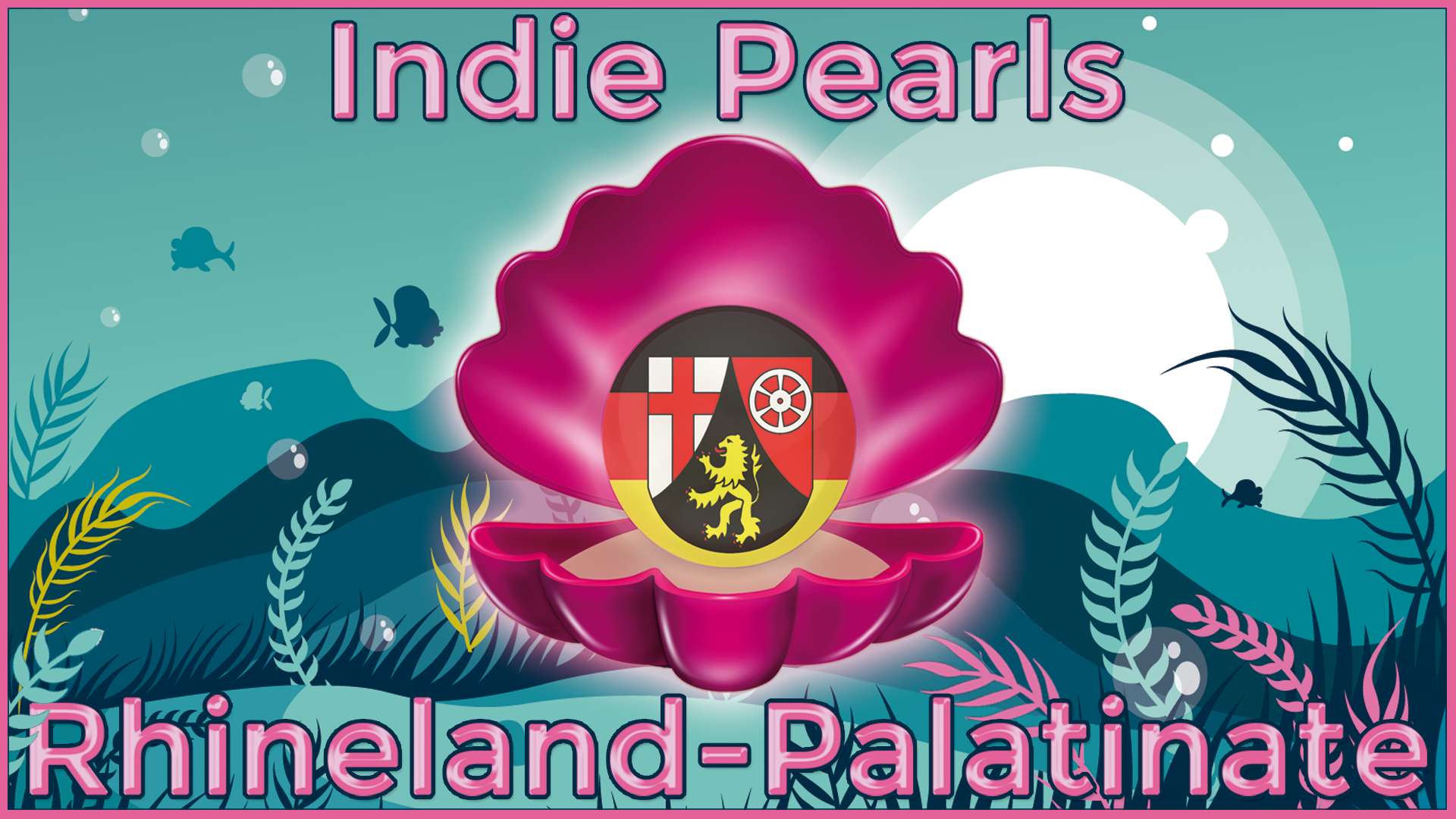 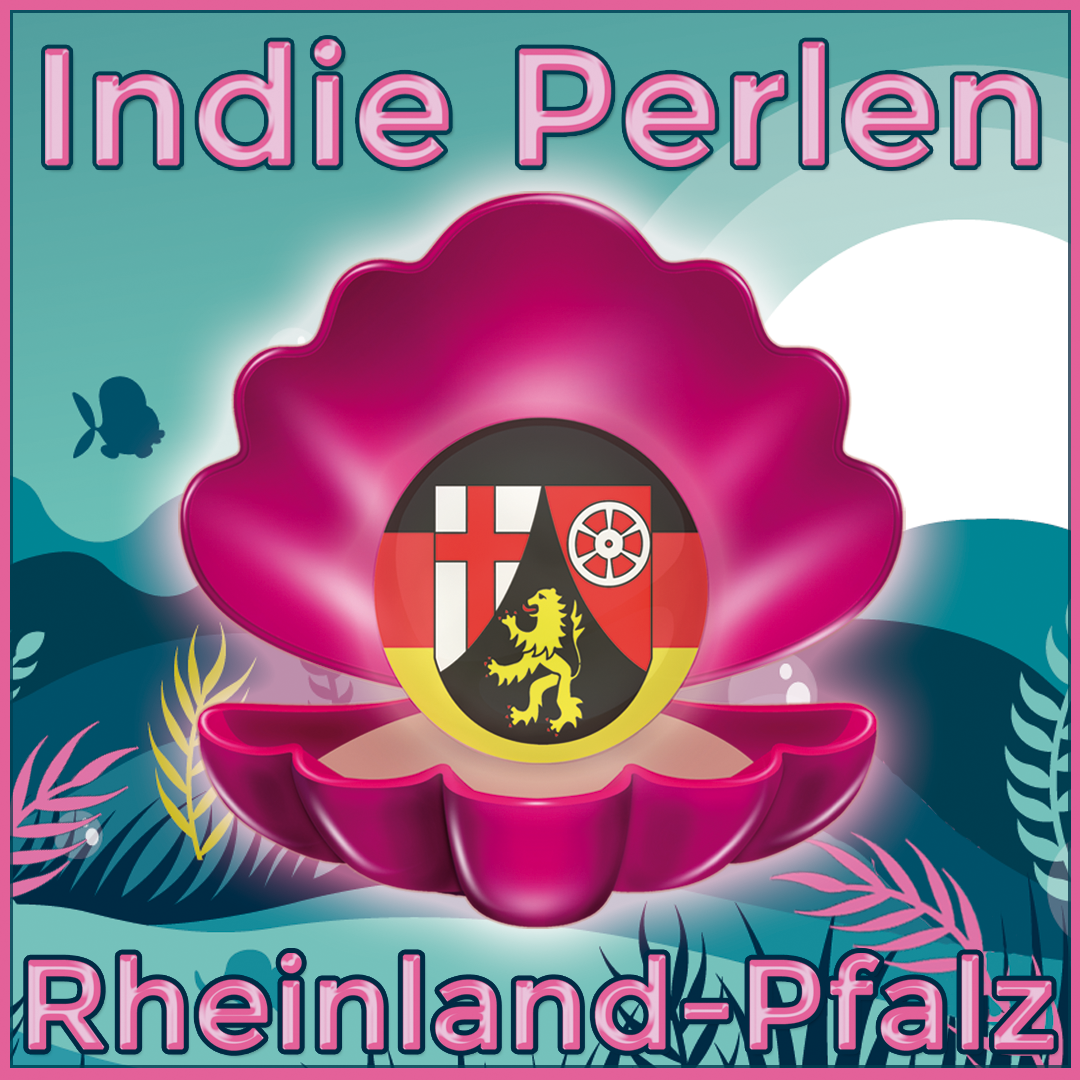 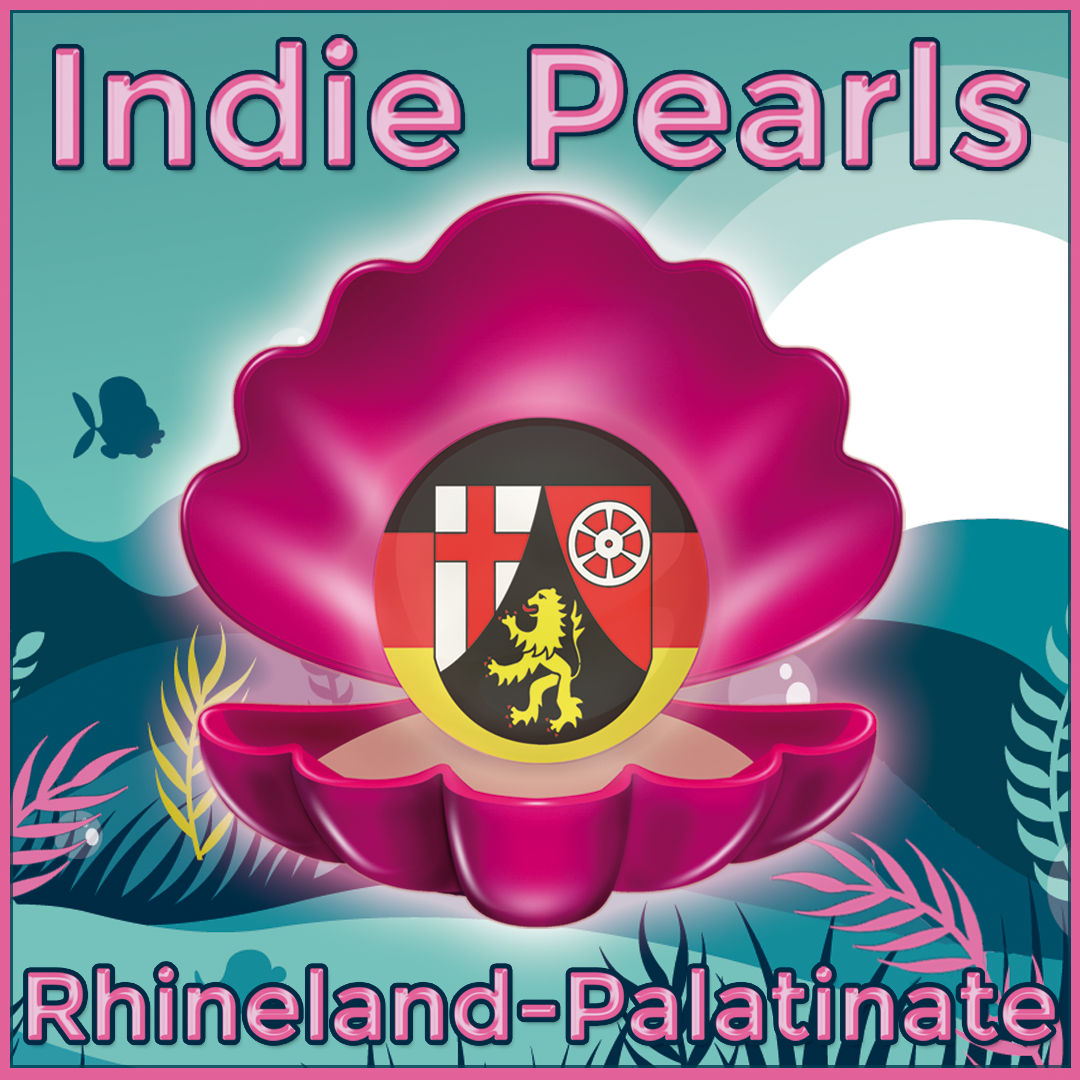 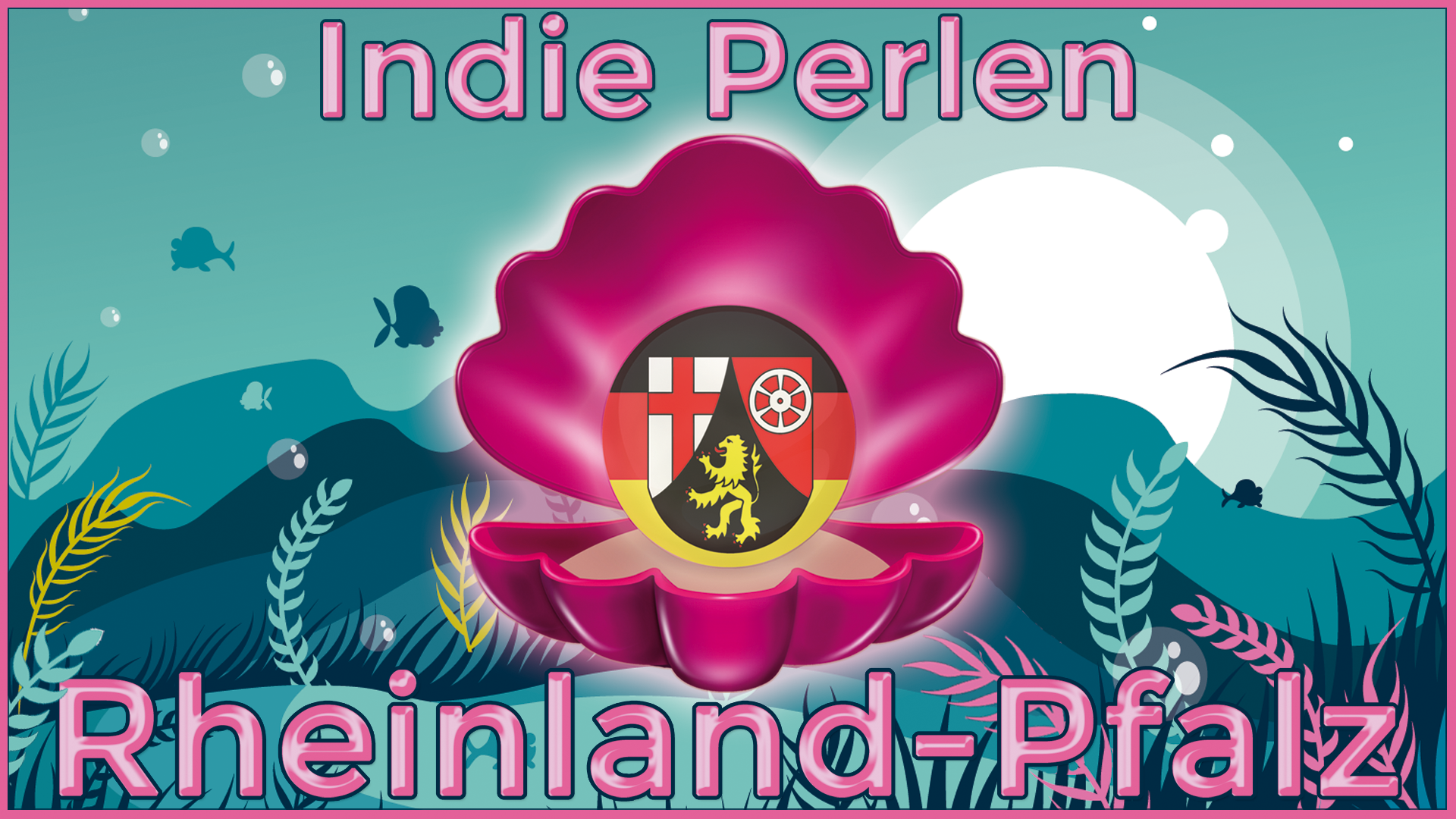